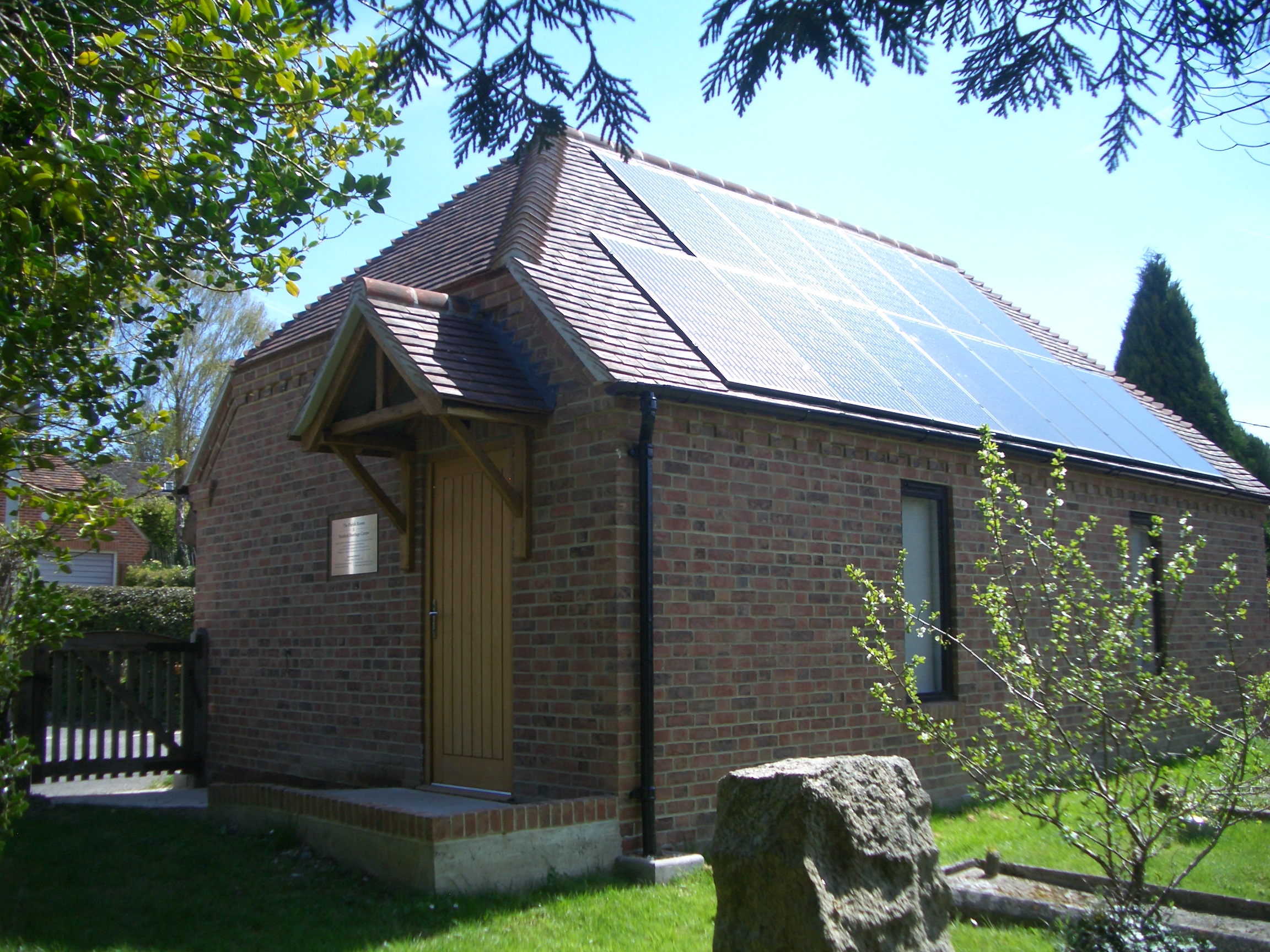 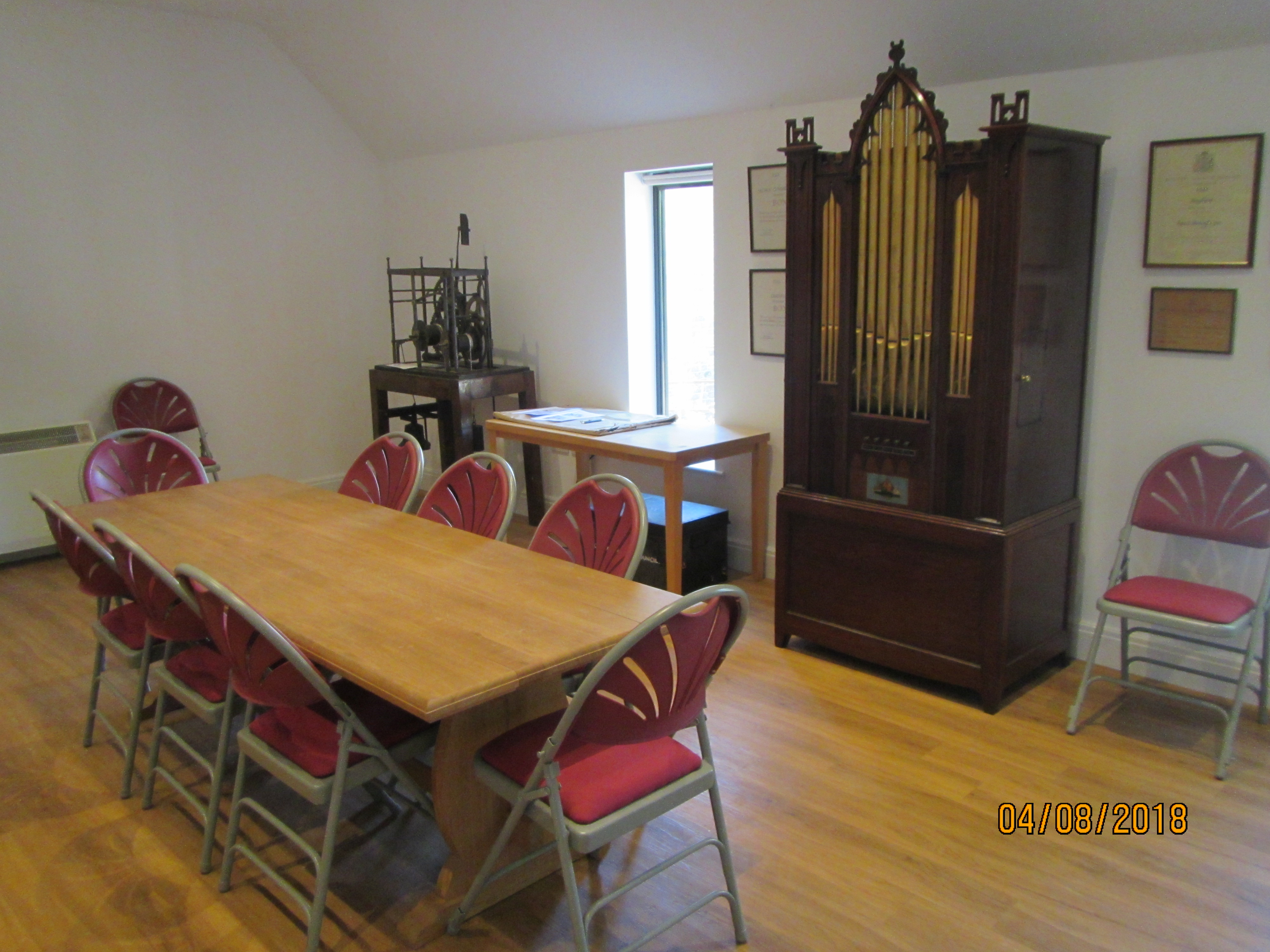 This little building situated to the rear of the churchyard is now well and truly open.

There is an ongoing project to display and catalogue the many Boxford artifacts, photos, maps, books, files……………………kindly donated by many in the village and further afield over several years; as well as Roman finds from the excavation in 2013, 2015, 2016 and 2017.

For those new to the village, this building replaces the Victorian Parish Room located on Glebe land which collapsed in 2009 in a snow storm and followed the wishes of the parish in the 2008 Parish Plan to turn the building into a Heritage Centre. The building has largely been funded by the Payne-Gallwey Trust in memory of Sir Phillip Payne Gallwey, a previous churchwarden of St. Andrew’s Church and his mother Mrs. Janet Payne Gallwey, an active member of all village organisations. There have however, been significant and generous donations from other members of the community and the support of the Greenham Common Trust, West Berkshire Council and Boxford Parish Council.

It is manned by volunteers by appointment, for those involved in local history or family research. It will also be available for schools who have also expressed an interest in using the contents for history projects. There will be no charge for admission to Boxford residents past or present. We look forward to welcoming you. 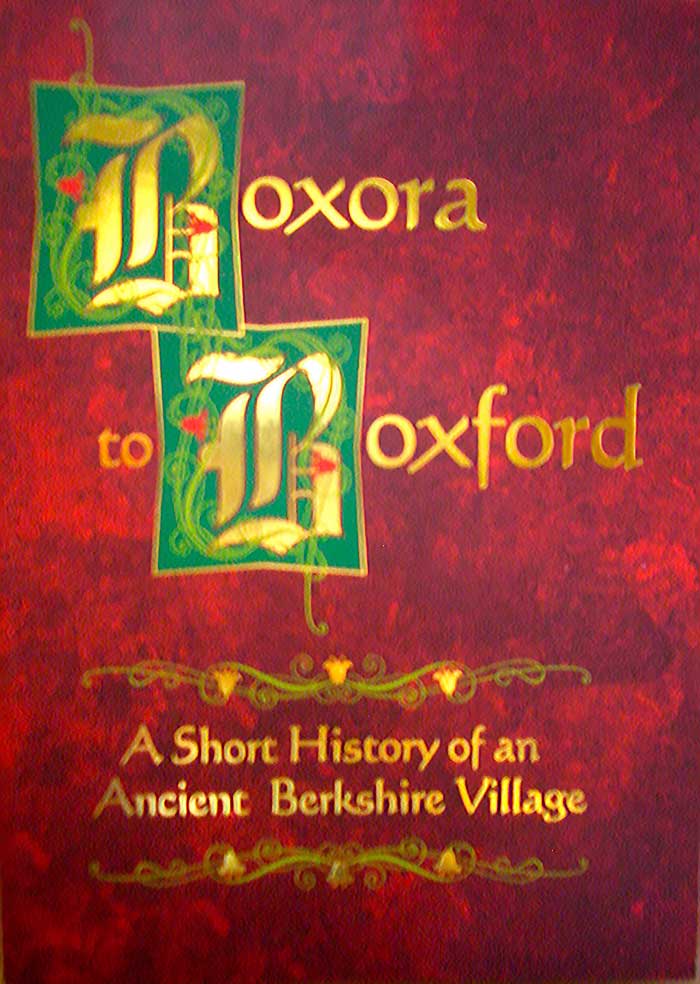